Bangor railway station, which cost £6,960 to build (about £22 million today), was designed by architect Francis Thompson and opened in May 1848 by the Chester & Holyhead Railway. It is the last mainland stop for the North Wales Coast line, a feature which bolstered its importance as a busy transport hub.

As well as boasting a number of local branch lines, including Bethesda in Snowdonia and the castle town of Caernarfon (both now closed), Bangor was an extremely busy station during the late Victorian and Edwardian era. It operated a wide variety of cosmopolitan routes, including express services to London, the Midlands and the north of England.

The station we see today was finished in 1927 and was impressive by the standards of the day. It consisted of a large station building and four platforms, a branch line platform, goods yard, engine shed, turntable, two signal boxes, footbridge and a subway to connect platforms.

As the branch lines gradually closed, the station’s platforms were decreased from four to two. However, its significance as a transport hub ensures and every year Bangor welcomes almost three-quarters of a million passengers. 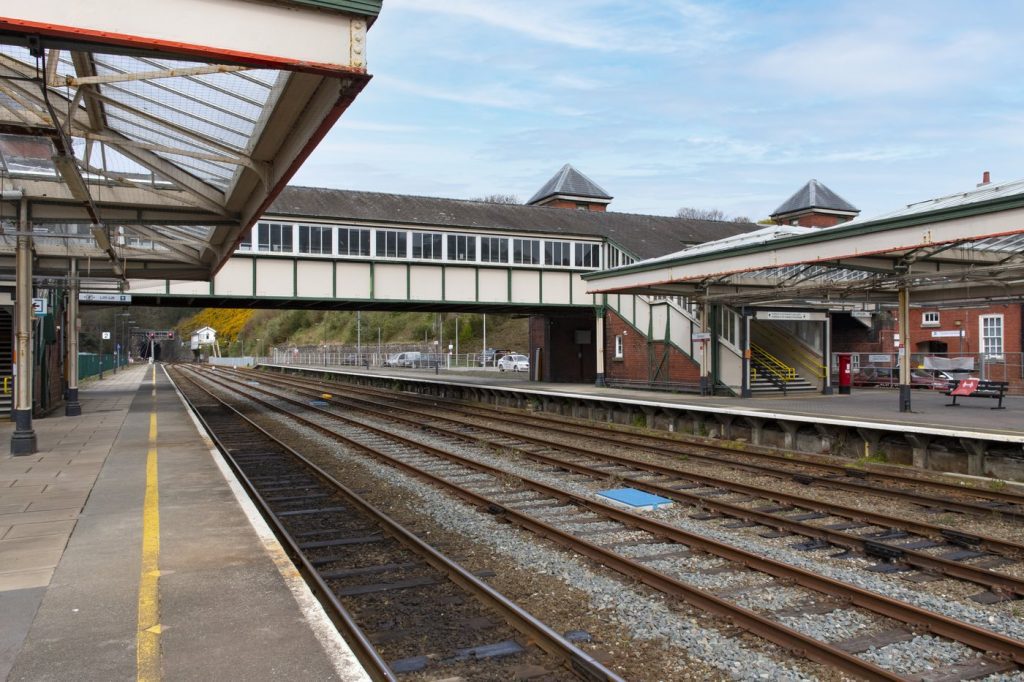