CBeebies star Grace Webb and popular S4C presenter Trystan Ellis-Morris are among the judges for an exciting new competition giving schoolchildren the chance to name brand-new trains being built for Wales and its borders.

The Magnificent Train Journey competition is a once-in-a-generation opportunity for primary school children to become part of rail history and pick the names for up to 148 trains.

TfW is encouraging children to come up with names based on a real place, landmark, historical site or mythical figure associated with places in Wales and the Borders. Entries must include something creative to explain why they chose that name, such as a poem, story or picture. 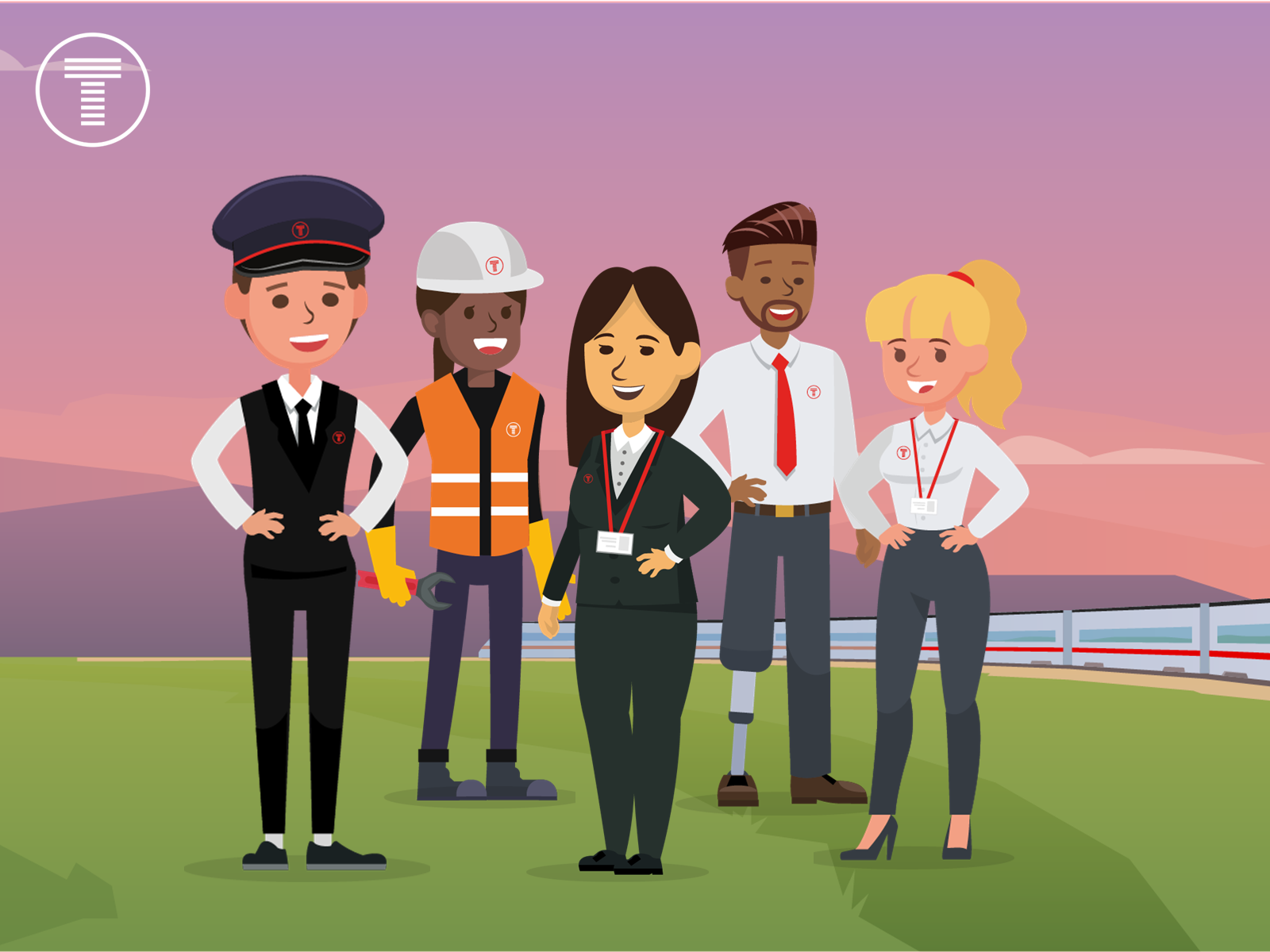 Entries can be submitted individually, or as part of a class or school.

Megan Roseblade, TfW project lead and a former teacher, said: “We’re really excited to launch this fantastic competition which gives children the chance to be a part of rail history.

“But it’s more than just a train-naming competition, we’ve produced an interactive learning pack which provides a fun way to learn about sustainability, the history of rail, how trains are built, and the amazing places people can visit across Wales by train.

“There’s also a brilliant online game called ‘Route Wrangler’ to go alongside the leaning pack. We hope the children are going to love them and parents and teachers will find them to be a really useful resource.”

The competition ends on 9 April with winners being announced in the summer and the successful names appearing on new trains as they are introduced from 2022.

All winners will receive a ‘Creative Kit’ they can use in school or at home and winners in each region, and for the best story, poem or picture, will be awarded a specially designed model train from Hornby for their school. Schools will receive regular updates from their adopted train.

As part of the competition, TfW have produced a lesson pack specially designed for home-learning, including fun and engaging activities about the railways, history, climate change, and myths, legends and landmarks from Wales and the Borders.

David Burrows, Headteacher at Blaenbaglan Primary School in Port Talbot, said: “This competition is a fun way for young people to be creative and learn about so many things like how trains are made, the environment and the history of their local area.

“The resource is fun and educational for learners to use at home or in the classroom when we’re back together.

“I’d encourage everyone to have a go and get involved. We’ll certainly be taking part – good luck!”