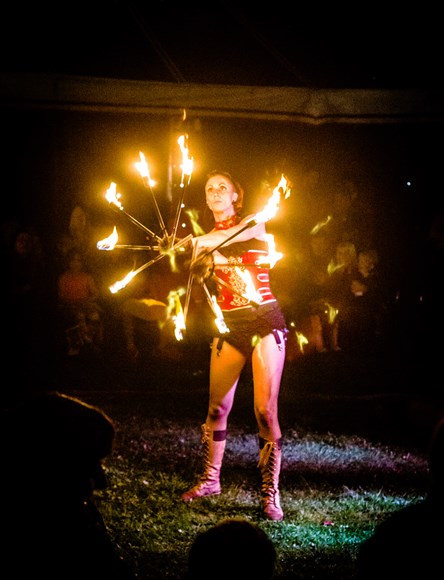 It is 150 years since the Conwy Valley line reached Betws-y-Coed and to mark the occasion, Arriva Trains Wales and the Conwy Valley Partnership came together to organise the free celebration with nearly 1,000 people attending.

The circus included a host of talented performers with fire eaters, jugglers and clowns wowing the crowd and was complimented by the Welsh Highland Railway offering rides on a miniature locomotive.

Despite poor weather the day was heralded as a great success and a fitting tribute to one of the most beautiful passenger lines in Wales.

At a little over 27 miles (43km) in length, the Conwy Valley Railway line winds its way from the coast at Llandudno to Blaenau Ffestiniog, the gateway to Snowdonia. There had been several attempts made to obtain permission for a railway along the Conwy Valley in the mid-nineteenth century but it took an enterprising group of businessmen from the Chester and Holyhead Railway (CHR) operating as the Conway and Llanrwst Railway Company to bring the idea to reality. Parliamentary approval was granted in 1860 and the line was constructed in stages until 1879.

The first leg of the Conwy Valley Railway – from Llandudno Junction to Llanrwst North – opened in 1863, with the line now under the ownership of the London and North Western Railway (LNWR), which had purchased the CHR and Conway and Llanrwst Railway Company in 1860. 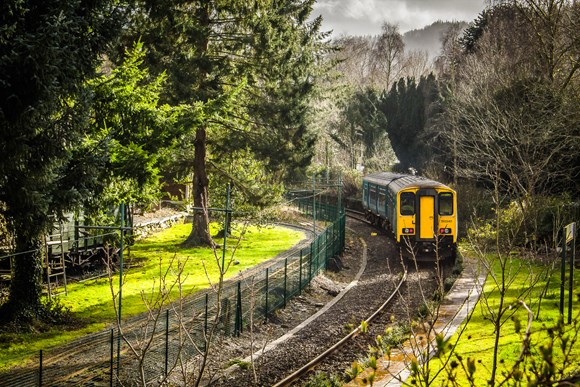 LNWR engineers worked tirelessly for three years to tame the wild countryside and construct a line that ran alongside the River Conwy to the market town of Llanrwst. But work didn’t stop there. In 1865, the LNWR obtained further approval to extend the line just over 3 miles (5km) to Betws-y-Coed, which opened to freight in 1867 and passengers in 1868. The line would later extend to up the Lledr Valley to Blaenau Ffestiniog to link in the quarry there.

Ben Davies, Stakeholder Manager for Arriva Trains Wales said: “The Conwy Valley line is so important to this area and the fact it’s still going strong really reflects that. We’ve been proud to operate the line for 15 years of its story and we can look forward to a strong future ahead.

“The celebration was a fitting tribute to the line’s history and we’re really chuffed that so many people were able to come down and enjoy the day.”

Cllr Philip C Evans, chair of the Partnership said: “Despite the weather, nearly 1000 people visited the event throughout the day and enjoyed the circus.  We hope the line’s profile will be raised, particularly among the younger people.”

Melanie Lawton, Conwy Valley Railway Officer said: “It was a privilege to put together and organise a free community event in Llanrwst to celebrate 150years of the line reaching Betws-y-Coed.  Together with Chris Williams from HTC events we put on a bespoke circus with 6 performers and 2 sold out shows.  The event was free to the community with hundreds of pounds donated towards the Llanrwst Eisteddfod fund.  A free commemorative booklet for the event is available at libraries in Conwy County and train station ticket offices at Llandudno and Llandudno Junction.”

Betws-y-Coed is the largest and busiest intermediate station on the Conwy Valley line, it was opened to handle the transport of goods and slate and also to meet increasing demand from tourists. Popularised by artists in the nineteenth century, Betws-y-Coed and its surroundings were a must-see for visitors keen for a taste of ‘wild’ Wales. 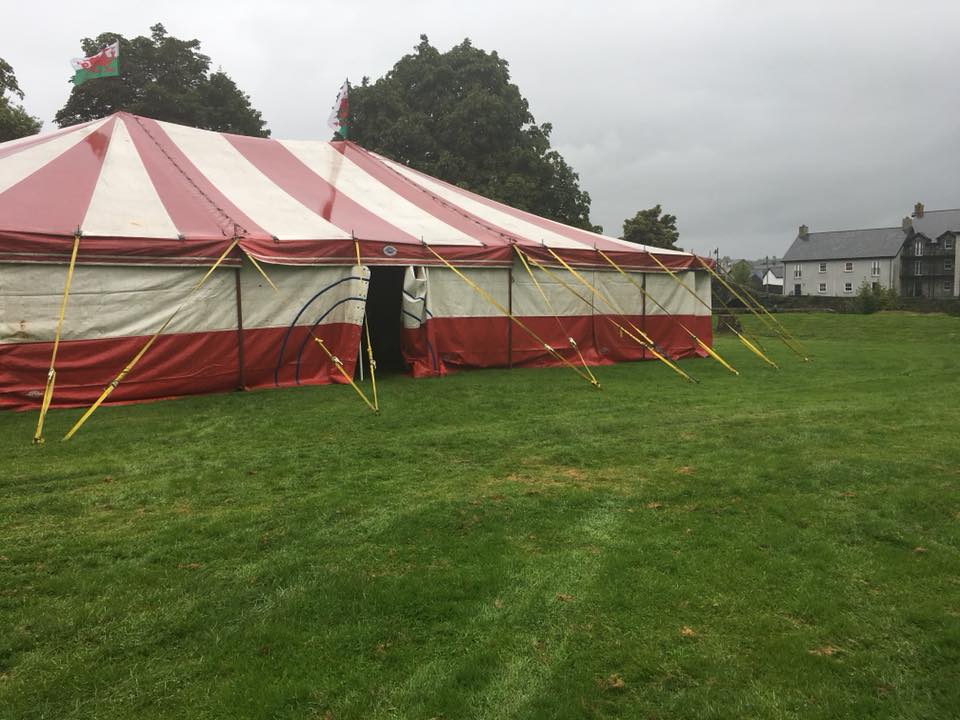 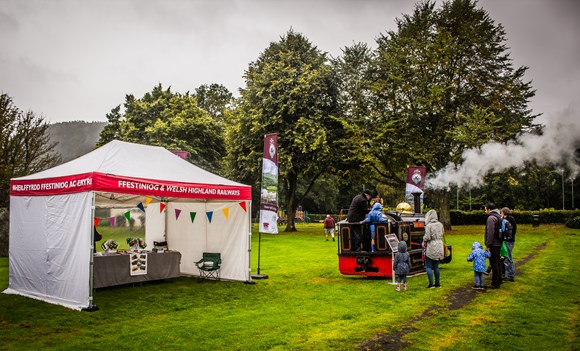 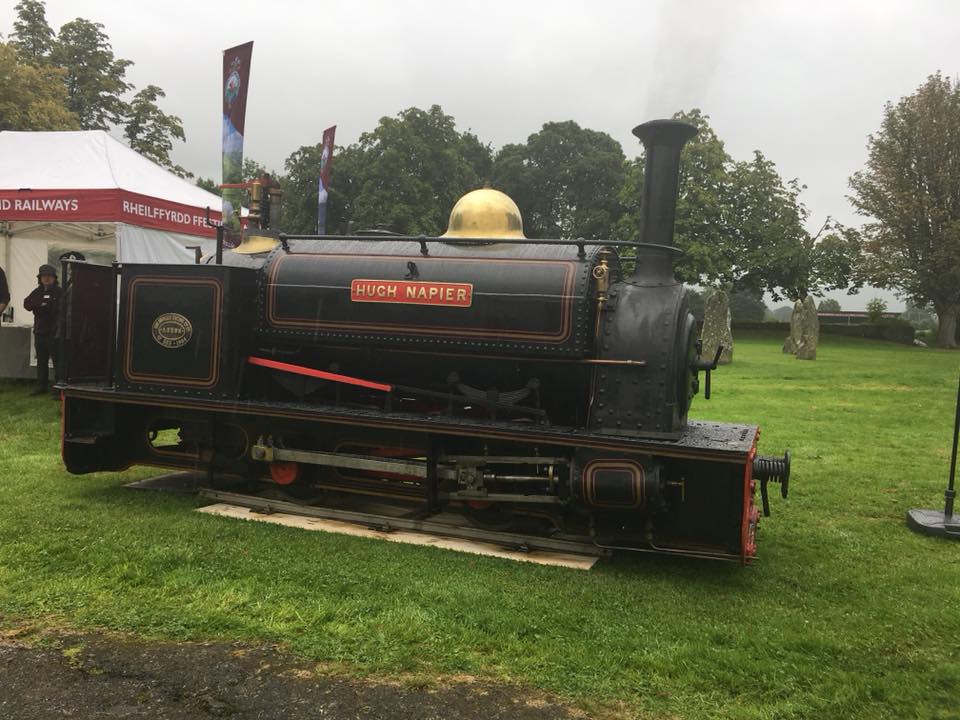 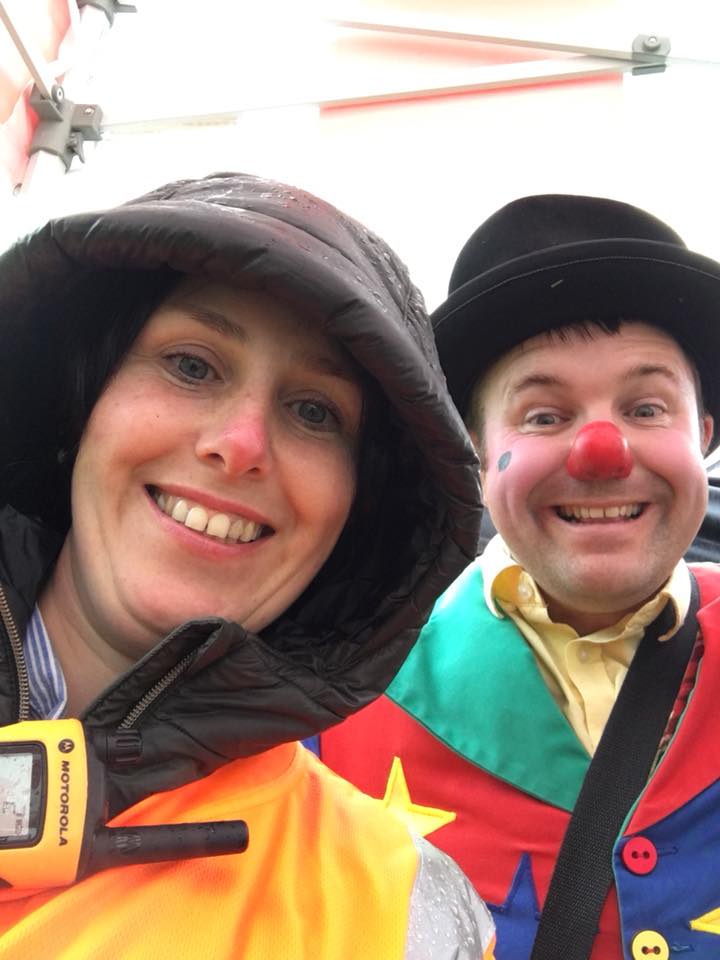 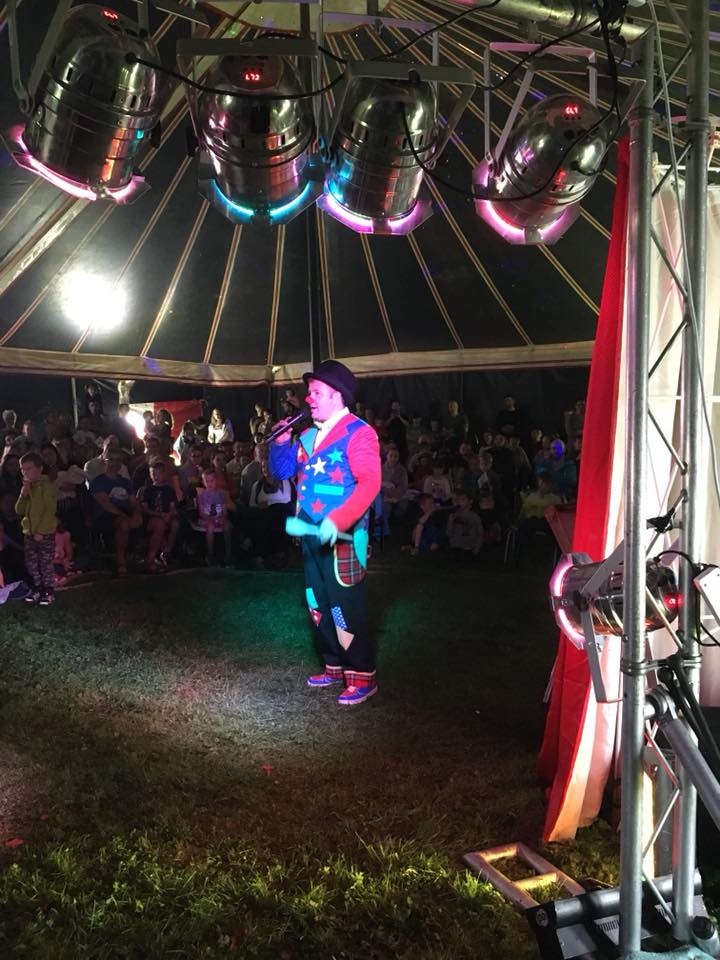