Defence Minister Earl Howe has announced that the tenth Armed Forces Day national event will take place in and around Llandudno in the borough of Conwy, North Wales.

The event in the historic seaside town will be supported by the Ministry of Defence, together with the Welsh Government and Conwy County Borough Council

The announcement comes as events are held across the UK to mark Armed Forces Day, including the national event this year hosted by the City of Liverpool. Secretary of State for Wales Alun Cairns will join the First Sea Lord and thousands of people at the South Wales celebrations in Caerphilly to honour the work and dedication of our brave Servicemen and women deployed around the world. 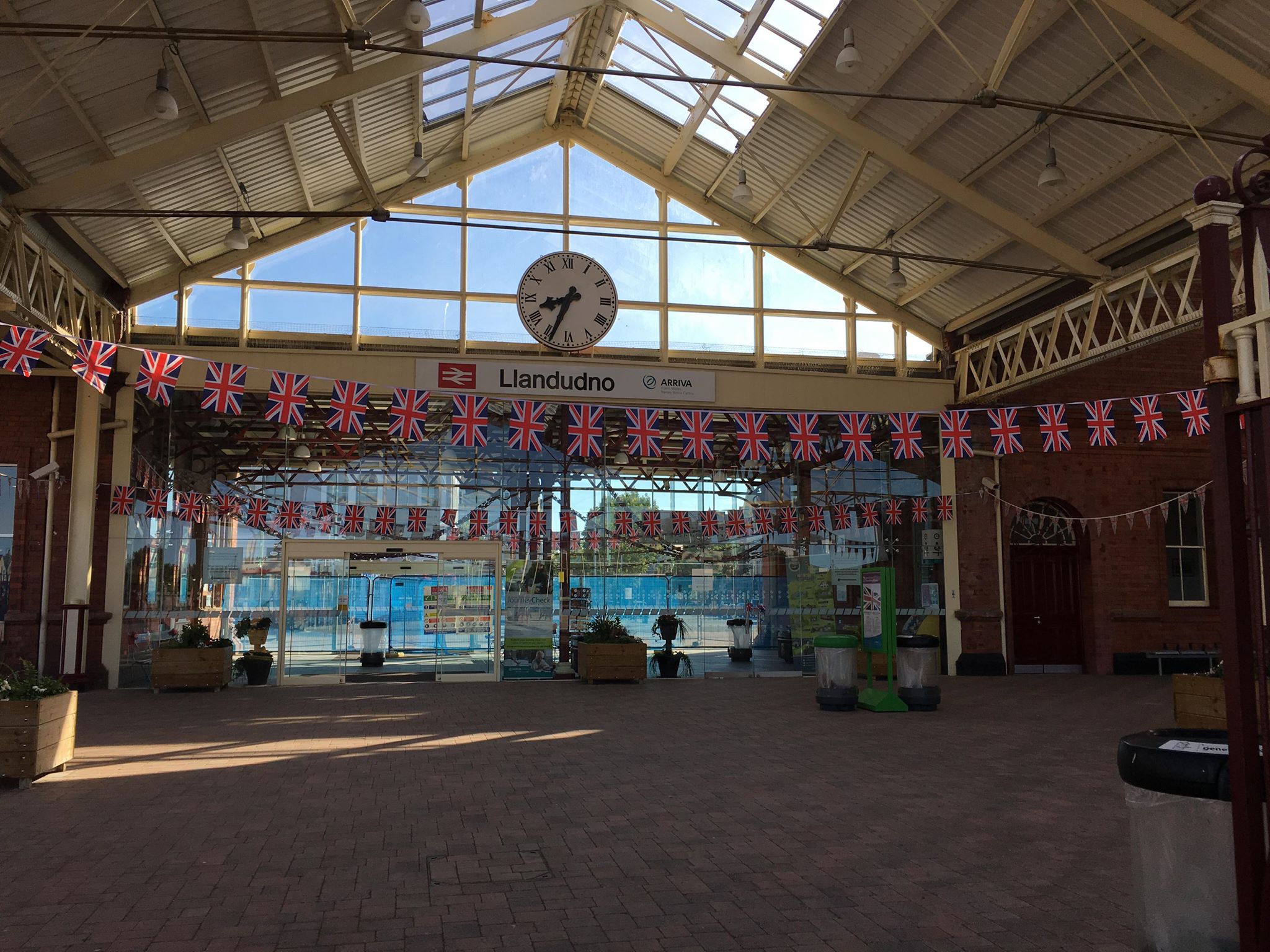 Train services in the Llandudno area will be extremely busy on Saturday 30 June.

Extra capacity will be added where possible, however it will be limited due to multiple events taking place across the Arriva Trains Wales network on this day. 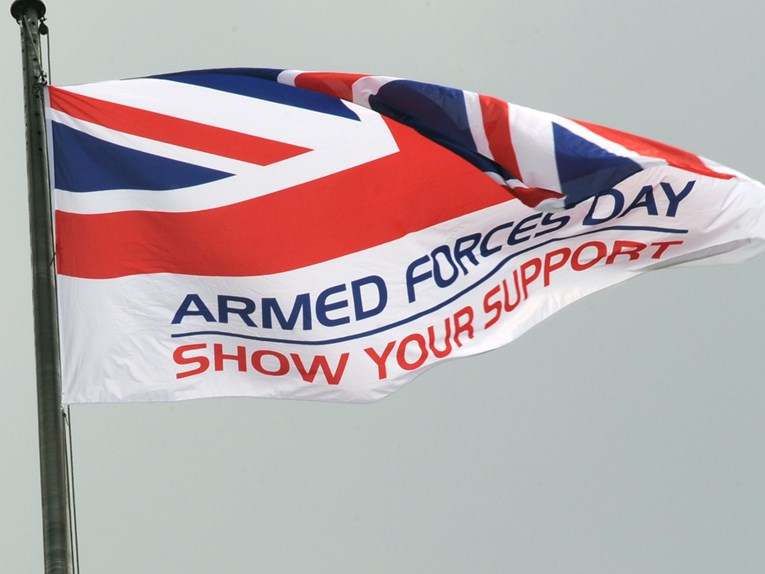 Arriva Trains Wales is advising people wishing to attend the Armed Forces Day event in Llandudno on 30th June by train to plan their journeys in advance and expect services to the town to be very busy.

Thousands of people are expected to visit Llandudno later this month as the town hosts the UK National Armed Forces Day celebrations and to pay tribute to members of the armed forces past and present.

Months of planning have gone into the event and as such services between Llandudno and Llandudno Junction have been strengthened. But with more than 100,000 people due to attend, services are expected to be very busy, particularly with Chester Races also taking place the same day.

Customers should expect there to be some queues and we thank customers for their patience. 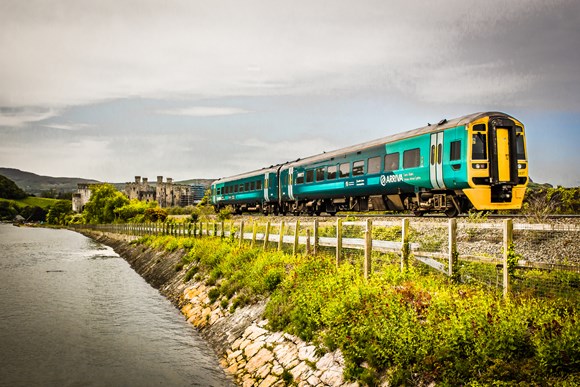 Customer Services Director for Arriva Trains Wales, Bethan Jelfs, said: “We should never forget the commitment our armed forces have made to us and protecting our freedom. So to have Armed Forces Day in Llandudno is something we’re very proud of. Customers coming to be part of the day should plan their journey carefully, and whilst we’ve strengthened services as much as possible, it will still be a very busy day and we thank you for your patience.”

Crowd Management will be in place at Llandudno and other key stations as Arriva Trains Wales works with British Transport Police and Network Rail to get people moving safely.

British Transport Police (BTP) will have an enhanced policing presence at Llandudno and beyond in order to deter, detect and disrupt criminality and anti-social behaviour.

Superintendent Mark Cleland said: “After months of meticulous planning we’re excited that Armed Forces Day is now almost upon us. With potentially up to 100,000 visitors arriving on Saturday, we are eagerly anticipating a busy and exciting event.

“Because of the large crowds, people can expect to see an enhanced policing operation. Officers will be highly visible at stations and on trains and will be on hand to offer their help in getting passengers to and from the event safely.

“Visitors may also see firearms officers on patrol, which I hope will be a reassuring presence. I would stress that this is not in response to any intelligence: rather, we are making sure that officers are able to respond quickly and decisively to any incident – whatever it may be.

“Passengers can also play their part. You are the eyes and ears of the rail network and with many thousands of extra people traveling to Llandudno, I’d urge you to remain vigilant and report any suspicious or criminal behaviour.

“Nothing should be considered too trivial or insignificant – report your concerns to us and our expert police officers will investigate.”

Tim Ball, acting chief operating officer for Network Rail in Wales and Borders, said: “We have been working closely with our partners Arriva Trains Wales and the British Transport Police to prepare for National Armed Forces Day on 30 June, and we are pleased to play our part in welcoming thousands of visitors to Llandudno for this event.

“We urge passengers to plan their journeys well ahead, allowing extra travel time as trains and stations, as well as other modes of transport are expected to be very busy in and around Llandudno.” 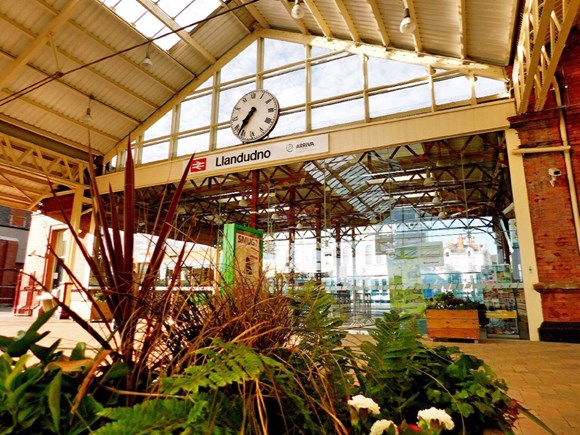 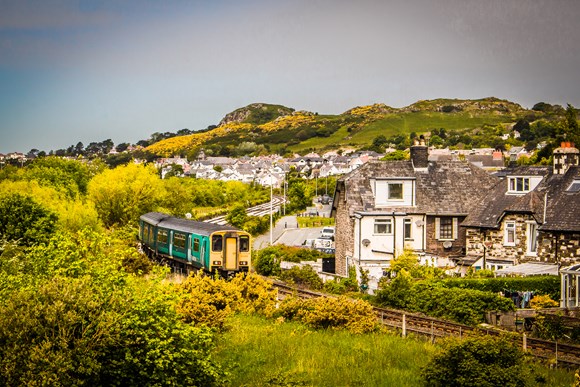