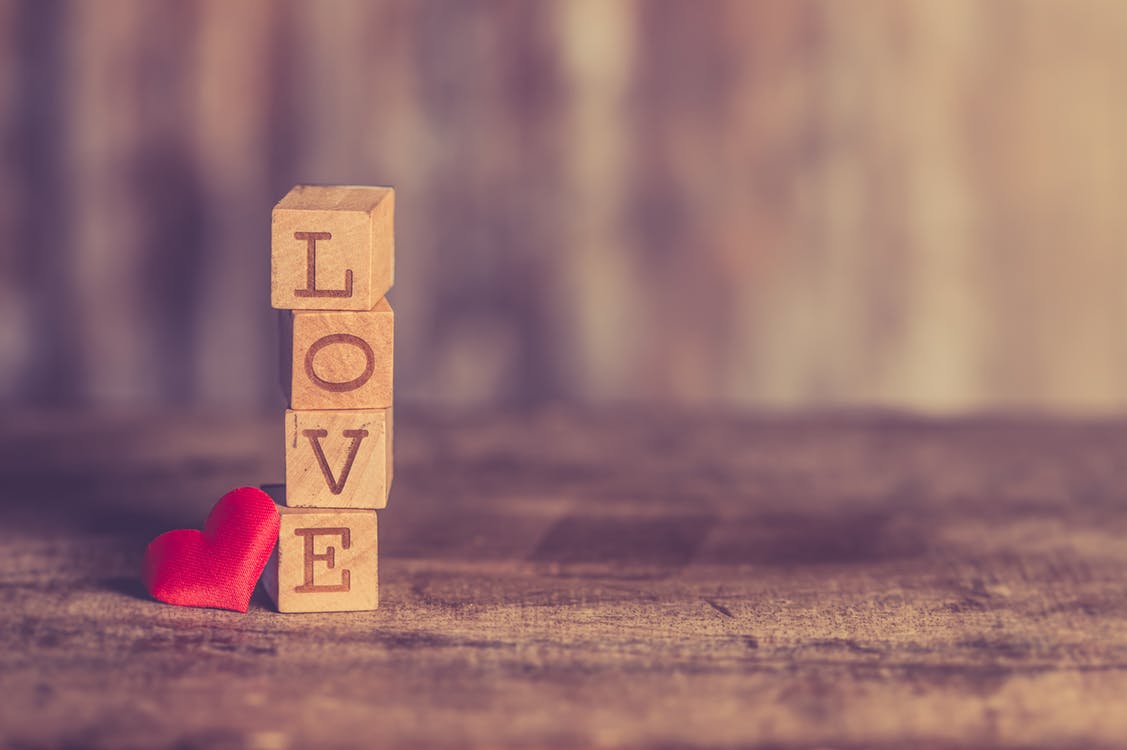 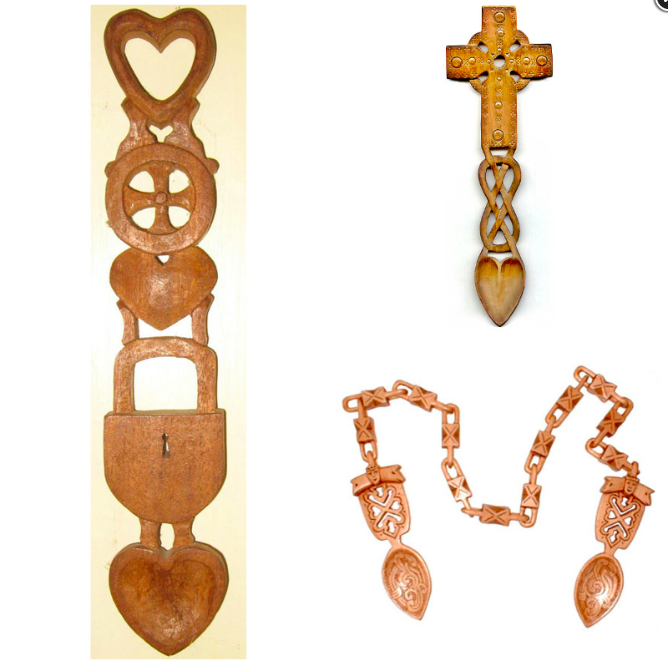 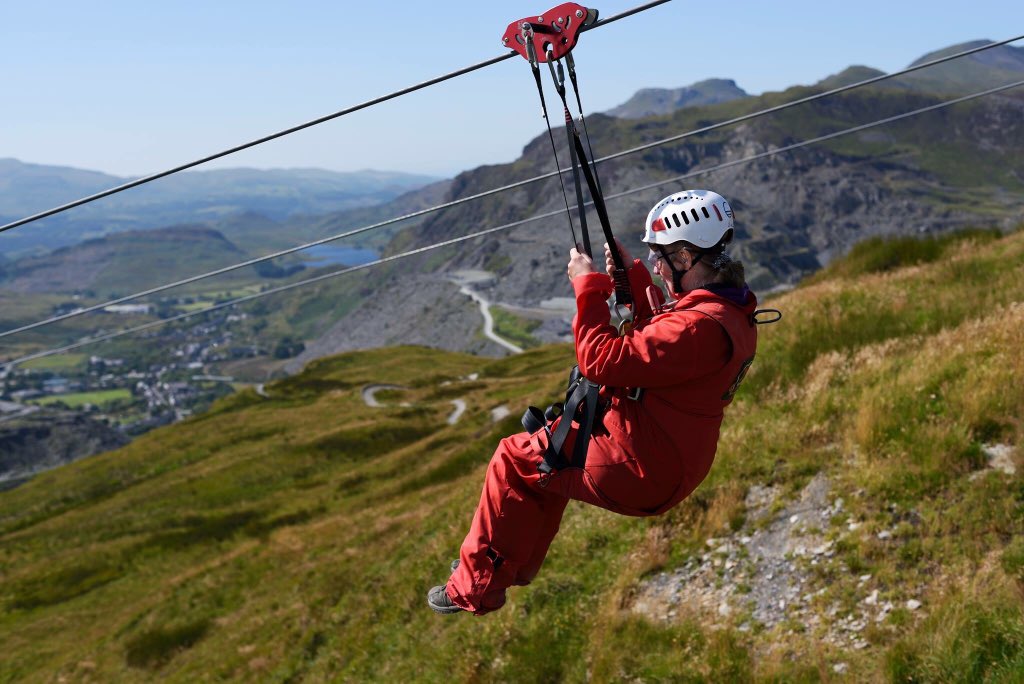 Travelling to North Wales by train