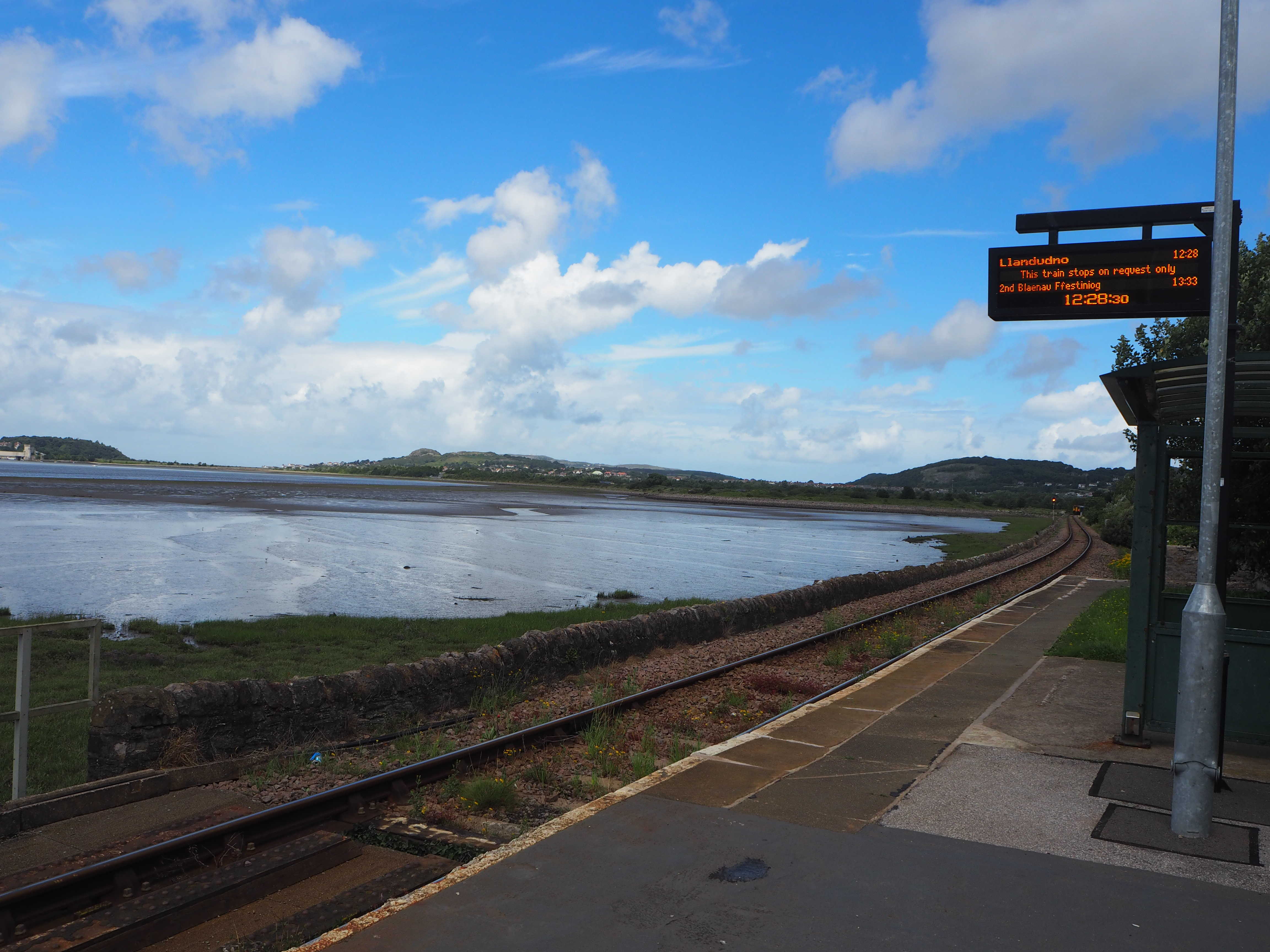 The small and unassuming village of Glan Conwy has been a settlement for around 1500 years. Now it is a predominantly a quiet residential area, but it was once a busy port and shipbuilding area. Large ships would carry local produce from here to Chester and Bristol. A wide range of goods were produced in the local area, including flour from the mill, fruit from nearby farms and even iron at the furnace at Bodnant.

Sadly this once thriving village is now overlooked, but we have a few secrets to share about this sleepy little village. It has some unique and surprising history, not to mention an incredible view of Conwy Castle and the estuary. So, hop off the train and go exploring…. see if you can spot any hints of the village’s industrious past.

This church is the location of the first recorded instance of ‘black witchcraft’ in Wales. An investigation was held here in 1594, where a local healer Gwen ferch Elis, was accused of manslaughter.

Gwen had become caught up in a feud between two wealthy local families, the Conways and the Mostyns. Eventually, Gwen was tried and found guilty of murder by witchcraft and sentenced to death by public hanging. She was the first person in Wales to be executed for witchcraft.

The church that stands at the centre of the village was constructed at a much later date, with its Romanesque design, and well-kept grounds it’s a really very pretty and peaceful spot. Inside, you’ll see some beautiful stained glass windows, two of which that depict St. Catherine and John the Baptist, are thought to date back to the 15th Century.

To reach the church from the train station, cross the main road and walk straight up the hill. You’ll see the church just ahead of you.

If you walk south along the A470 and take a turn onto single track lane called Garth Road, you’ll find a pretty little area with some historic sites to discover. The first, is Felin Isaf, the old mill mentioned earlier. This collection of grade II listed buildings are home to two old water mills, used to grind clover, wheat and grains. The clover mill is the oldest of the buildings, dating right back to 1680. The mill closed in 1942, but has since been renovated and is sometimes open to the public, where much of the old machinery can be seen.

Not too far from the mill is Hendre Waelod, a Neolithic burial chamber also known as Allor Molloch which means ‘Altar of Molloch’. The nearby area is home to many similar monuments all built around the same time 3500-3000BC, which suggests that each individual tomb is part of a greater whole, set within a landscape which itself was considered to be sacred. Just look at the view across the estuary from here – and it’s not hard to see why!

Once you’re done exploring, head back to the village and to Snowdonia Nurseries, where you can enjoy some retail therapy and slab of homemade cake in the Olive Tree coffee shop. Snowdonia Nurseries is famed for their Christmas display, so if you are visiting around November/December, be sure to pop in and admire their immaculately decorated and Christmas trees. 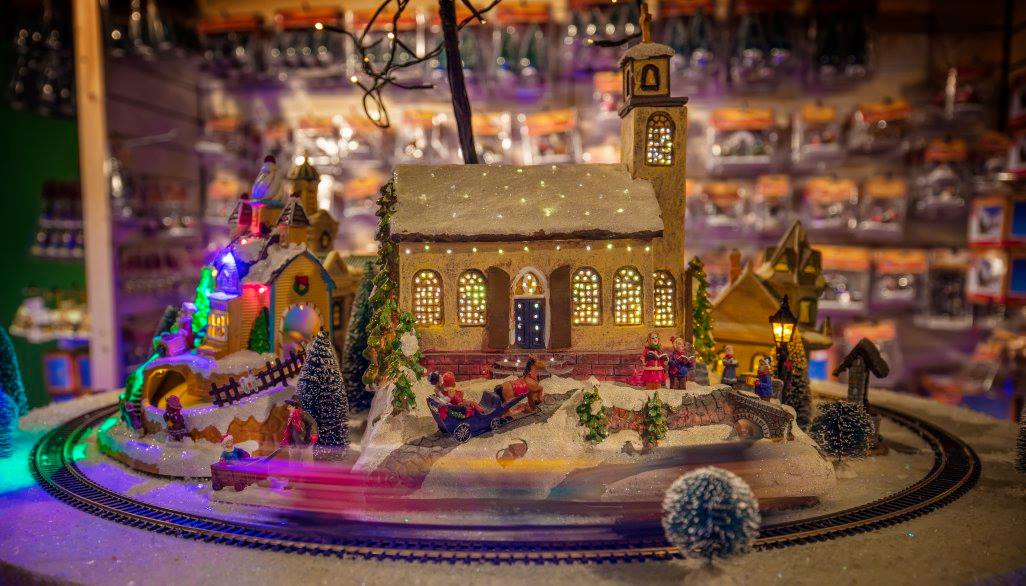 Glan Conwy may not look like much as you pass through, but there has been an awful lot going on here and in the nearby area over the years! If you have more time to spare, take a walk further up the hill, either from the church or from across the main road near Felin Isaf, and you’ll soon find yourself wandering in a beautiful pastoral landscape of rolling hills with amazing views back over Conwy estuary and the castle