Now Halloween has come and gone, the leaves are almost off the trees and the first frost has touched the ground in North Wales. It’s time to start thinking ahead to the next big event in the calendar – Christmas!

Christmas is a truly magical time in North Wales with plenty of things to see and do. The Conwy Valley Railway line is perfectly situated to get you to and from a lot of these events, allowing you the chance to sit back and relax on your journey, and maybe even enjoy a glass of sherry or a boozy hot chocolate or two!

So, with no further ado, here are some of the best Christmas fayres and events happening in the region in November and December.

The under ground train at Llechwedd has been running since the 1970s but it’s in need of some TLC so this winter it’s heading to Coventry to be given a new lease of life.

Instead, the Caverns have launched a brand-new subterranean walking tour for the over 11’s (there’s a fair bit of walking and a few steps) which will transport you back to the 1840s to walk in the miner footsteps. 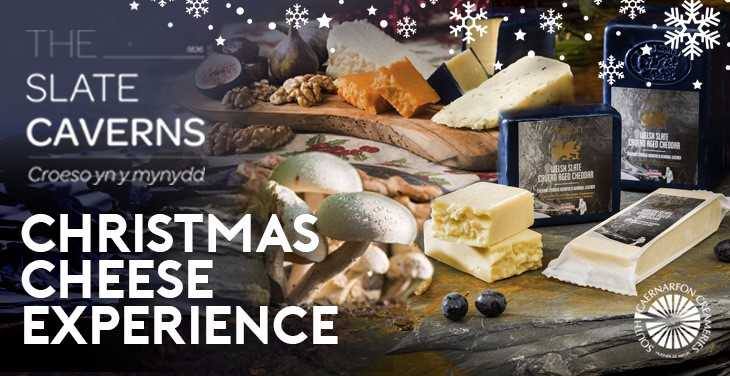 If the Llandudno Christmas Fayre doesn’t get you into the Christmas spirit, then we don’t know what will! Visit the ‘Queen of the Welsh Resorts’ between the 16-19 November and check out over 130 stalls selling locally produced food and drink, crafts and unique gifts.

There’s all sorts of Dickensian-themed festive fun and entertainment happening across the town centre, and don’t forget to head to the grotto to see Sion Corn (Father Christmas)!

This free event runs from 25 November at beautiful Bodnant Garden in the Conwy Valley. Wander through the winter gardens to the Pin Mill and help Santa’s elves make crafts for Christmas that you can take home with you. Grown-ups can enjoy a warming drink around the fire-pit while the kids get busy too! Normal admission prices apply.

Head back to Llandudno on the 2 December to see entertainment from 3pm outside the Town Hall, then follow the Christmas Parade featuring Santa Claus from Llandudno Train Station all around the town from 4pm.

For two days in December Betws is transformed into a winter wonderland for the village’s annual Christmas festivities. It’s a great opportunity to take the train and do some Christmas shopping; there are some wonderful shops selling unique items for that extra special gift here.

There will be fireworks, a nativity play, lots of arts and crafts stalls and, of course, a visit from the Big Man in red himself!

You’ll need to hop off the train at Llandudno Junction and take a short walk over the road bridge but the views are dazzling and guaranteed to get you in the medieval mood.

Wander the town and do a bit of Christmas shopping, watching street entertainment which includes musicians, choirs, morris dancers and sword fighters. At 5:45pm join a torch lit procession around Conwy in the company of armoured knights, fair maidens and capering jesters.

On weekends from 9 December onwards, catch the narrow gauge railway from Blaenau to Porthmadog and jump aboard the Santa Train to Beddgelert and back with Santa and his elves. It’s fun for both children and adults!

Santa and his little helpers will pass through the train on the journey handing out gifts, and at your destination there’s a chance to have some photos, a glass of sherry and a mince pie. 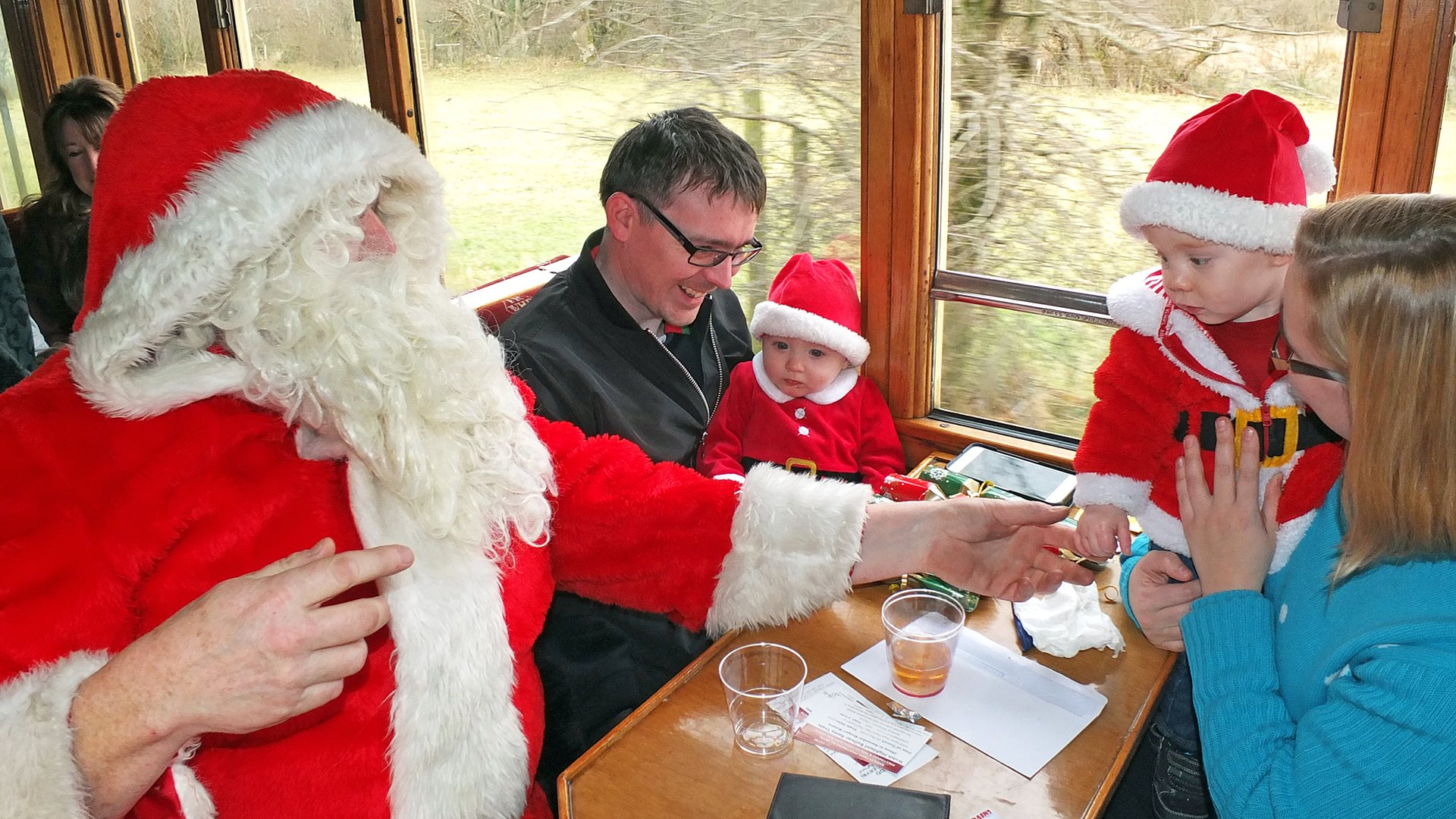 Uh-oh! Santa has lost his spare red suit! Pay £1 for a Christmas Trail sheet and hunt down his clothes by exploring the nature reserve. There’s a prize for everyone who completes the trail and helps Santa save Christmas. Normal admission prices apply. 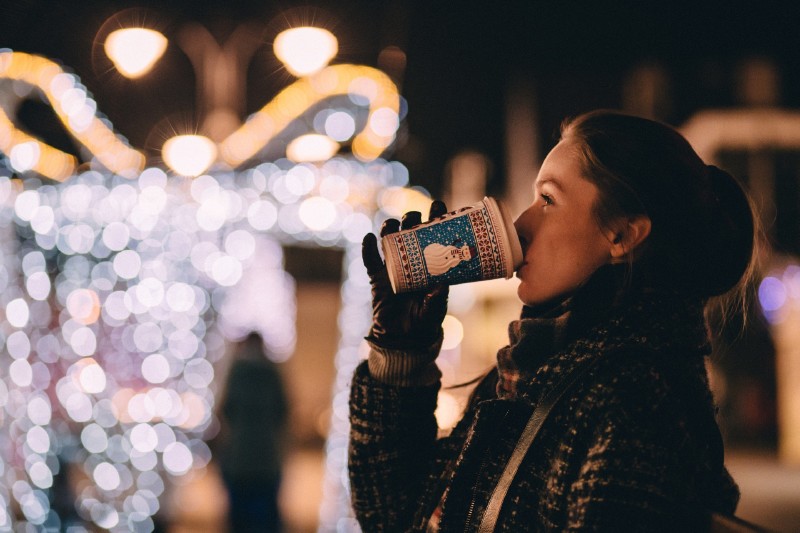