Friday the 8th of September, North Wales welcomes the Commonwealth Games Queen’s Baton Relay, with the team calling at a stop near you. This will be Day Four of a four day tour of Wales, which started from the Commonwealth Games offices in Cardiff on Tuesday, taking in several iconic Welsh towns and landmarks along the way. Highlights include Barry Island, the Royal Mint in Llantrisant, the market town of Welshpool on the Welsh Marches (the historic border with England), and Theatr Clwyd in Mold. 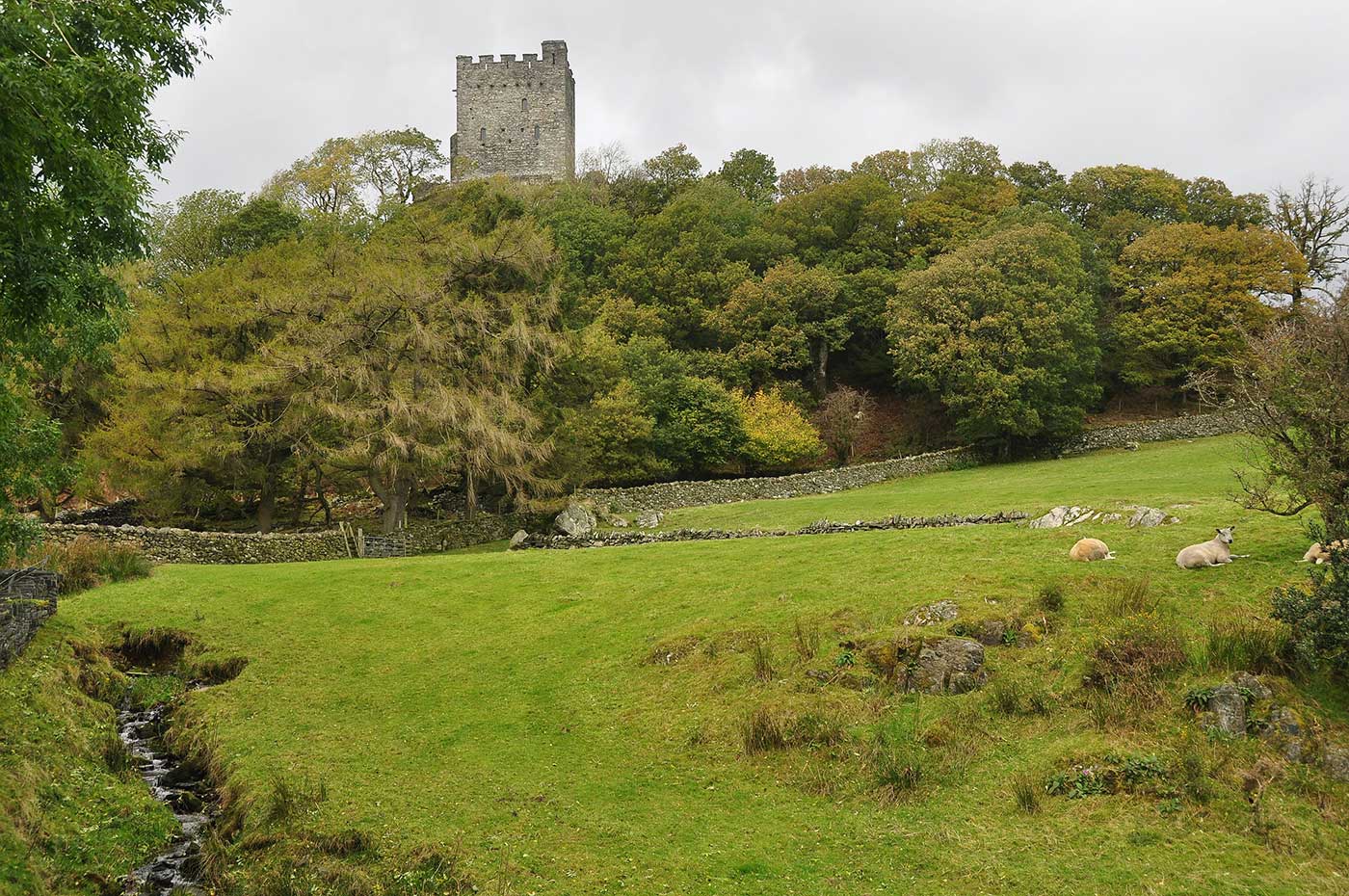 On Friday, the team will make several stops in and around Snowdonia. These are:

The route has been carefully planned to showcase the best of Wales – past and present. With 2017 being the ‘Year of Legends’ for Wales – a year in which we celebrate our rich cultural heritage and history – there has been a particular emphasis on the baton passing through places with legendary associations.

You might not realise it but the Queen’s Baton Relay itself occupies a legendary place in the cultural heritage of Wales. Almost 60 years ago, with Cardiff the host city, the very first Queen’s Baton Relay took place. It was a race intended, not for winning, but to demonstrate peace and harmony through participation in sport.

The original baton was also designed and created in Wales – a beautiful silver-gilt and enamel staff emblazoned with the national emblems of Wales: Y Ddraig Goch (the Red Dragon), the daffodil, and the leek.

The baton contains a special message from Her Majesty The Queen, to be read at the opening ceremony of the Games, held on Australia’s Gold Coast in 2018.

On Friday morning, the Queen’s Baton Relay Team – a team made up of Welsh sporting greats, cultural ambassadors, celebrities and outstanding individuals from the local community – will set out from Dolwyddelan Castle, the fortress reputed to be the birthplace of Welsh prince, Llewelyn the Great.

Not far from the village and train station of Dolwyddelan, the castle sits on a rocky outcrop overlooking the Lledr Valley, once a strategic gateway into the mountains of Snowdonia. The team will pass below the castle as they make their way towards Blaenau Ffestiniog, also known as ‘the town that roofed the world’; it was the capital of the slate mining industry in North Wales in the nineteenth and early twentieth centuries.

After taking in the sights of Blaenau the baton will continue its journey through the heart of Snowdonia, passing Head Wyn’s home, then onto Dolgellau and from there, the Italianate village of Portmeirion – pausing long enough to join in the parade at Festival Number 6!

In the afternoon, the relay team will jump aboard the Welsh Highland Railway at Minffordd and make the sort journey into Porthmadog’s Harbour Station aboard an historic narrow gauge steam train.

From Porthmadog the Queen’s Baton Relay Team will make the final leg of this gruelling journey – one which has seen the baton visit every country in the Commonwealth – passing faithful hound Gelert’s grave in Beddgelert, the beautiful coastal castle at Criccieth to journey’s end at the coast in Pwllheli.

Professor Nicola Phillips, Team Wales Chef de Mission for Gold Coast 2018, said: “We need the whole of Wales to cheer our athletes on now, as they continue along their road to Gold Coast and during the Games themselves, and we hope that the journey of the Queen’s Baton Relay throughout Wales will act as an invitation to the whole Nation to support our athletes and to engage, excite and inspire ahead of the 2018 Commonwealth Games in Gold Coast.