Llanfairpwll Railway Station serves the village of Llanfairpwllgwyngyll on the island of Anglesey. The village is world-famous for its full title:

Despite many myths and stories springing up around the origins of the name, it was no more than a clever Victorian marketing ploy, luring the visitors to the village for a latter day photo opp. It was a good ploy as the iconic station sign still features in thousands of Instagram posts every year!

The meaning of the name, like so many place names, is a charming combination of local landmarks and translates roughly as ‘St Mary’s Church in the hollow of the white hazel near a rapid whirlpool and the church of St Tysilio near the red cave.’

Believe it or not, Llanfairpwll does NOT hold the record for the longest railway station name in Wales. That accolade goes to Rhoose Cardiff International Airport Railway Station – longer but much less of a tongue twister.

In reality, Llanfairpwll Station is historic in its own right, having suffered catastrophic fires before barely escaping permanent closure on several occasions. Opened in 1848, it was initially the terminus of the Holyhead line before the opening of the Britannia Bridge to the mainland in 1850. 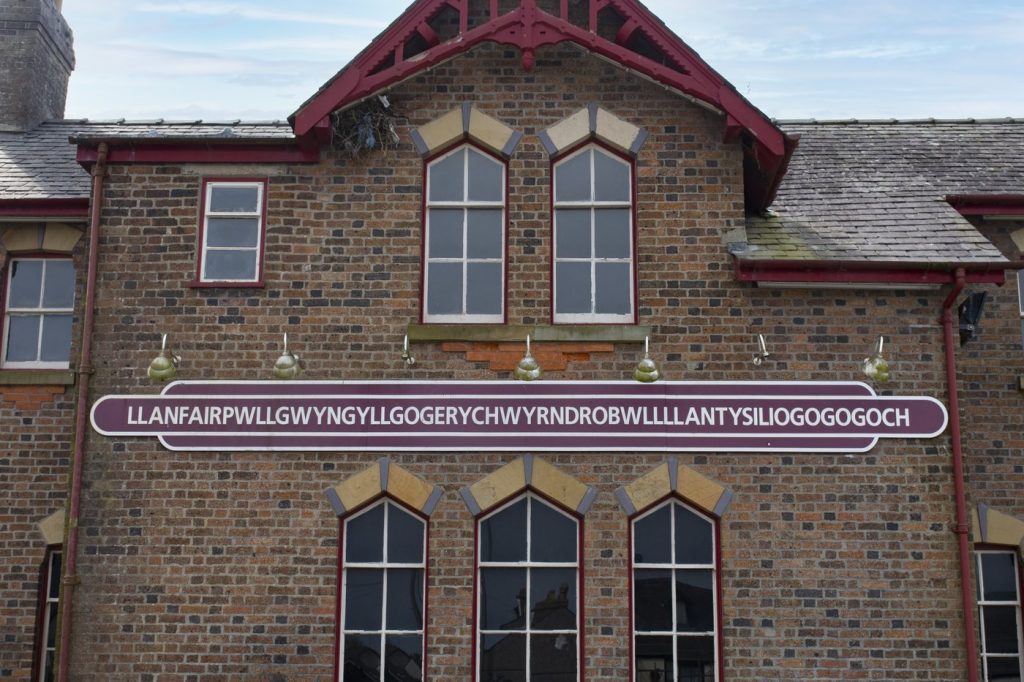 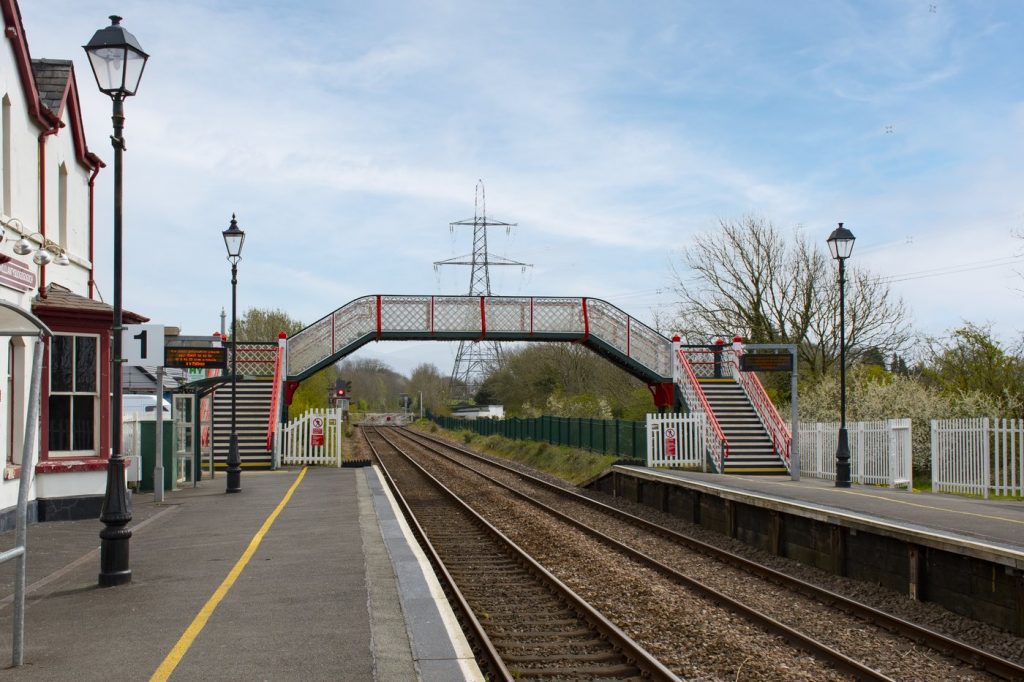