The Queen’s Baton Relay has been travelling the World, across 72 nations and territories of the Commonwealth, since 7th October 2021 when Her Majesty The Queen placed her message to the Commonwealth into the Baton. The uniquely styled baton champions the individuality in humanity and celebrates bringing people together, representing the power of collaboration.

The Queen’s Baton Relay first took place in 1958 at the Commonwealth Games in Cardiff, and this year’s Relay will mark its 16th year. Each nation and territory the baton visits, will host events and activities that showcase untold stories from Baton bearers, athletes, and young people who are striving for change in their community, as well as showcasing a project that address one of the 17 United Nations Sustainable Development Goals. The Baton will witness moments of celebration, visit local schools and explore iconic landmarks. 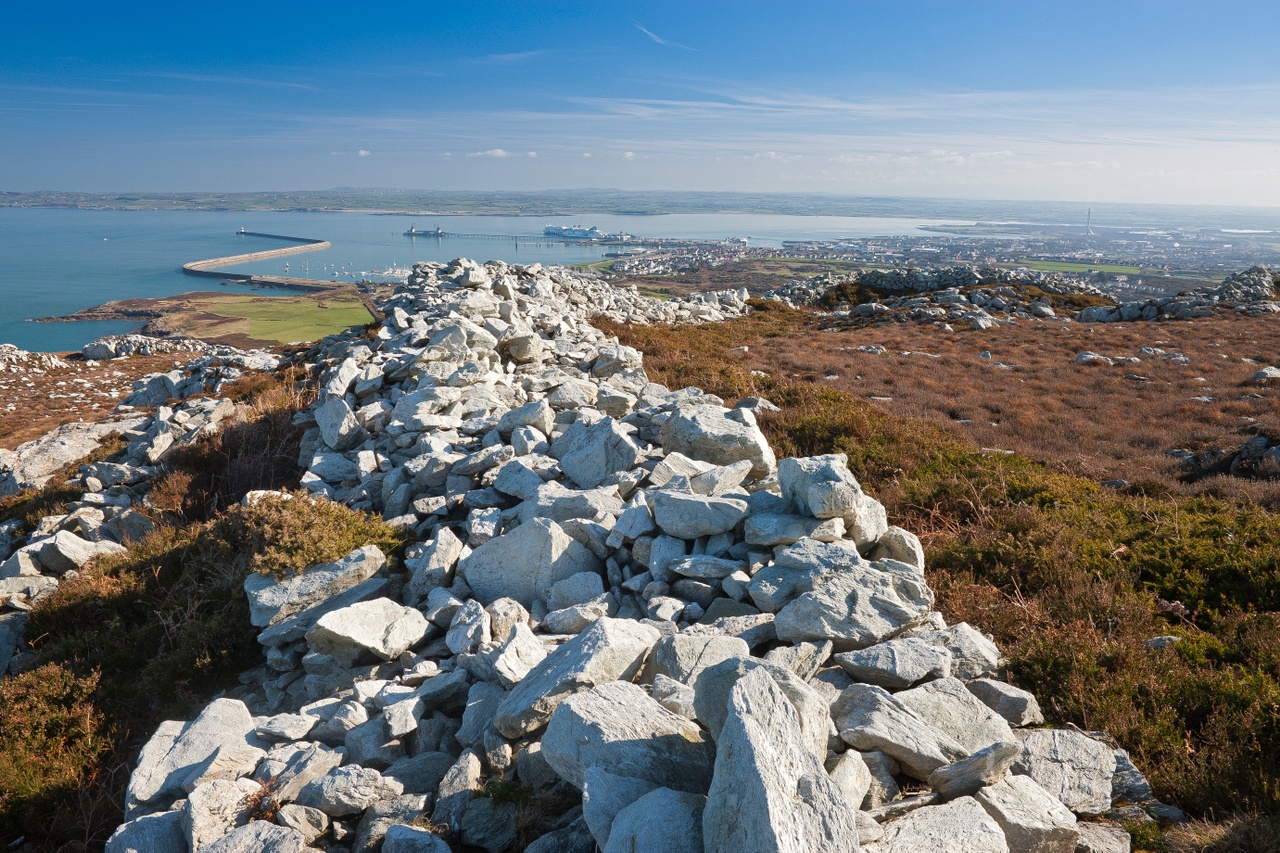 On Wednesday 29th June the Queen’s Baton is due to begin its Welsh leg on Anglesey, after coming from Northern Ireland. The Baton will enter Wales via Lifeboat to Holyhead sailing club where the Royal Welsh Band will perform, followed by a welcome reception. A host of events will take place including multi-sport activities at the local 3G pitch, Weightlifting Competitions at the Holyhead and Anglesey Weightlifting Centre and local schools will compete in Commonwealth sports at the leisure centre. The Baton will leave Anglesey over the magnificent Menai Bridge where it will continue its journey into Gwynedd to Portmeririon. 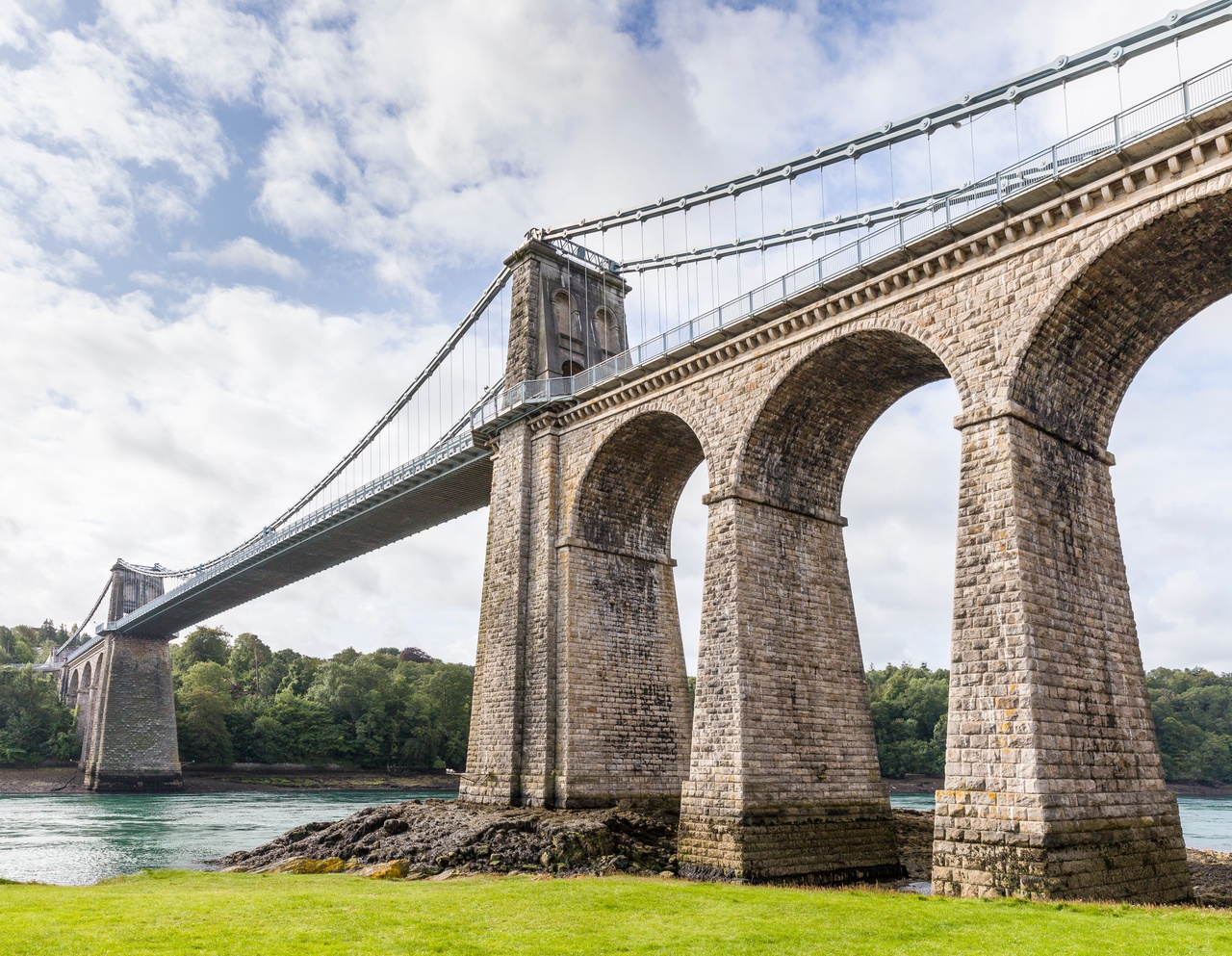 Over the next four days the Queen’s Baton will travel along the west coast of Wales to Pembrokeshire, continuing to Pembrey Country Park in Carmarthenshire. In the final two days the Baton will be carried to Margam Park in a Hydrogen car, relay along the Taff Trail and given a celebratory farewell by a parachute display at the Swansea Air Show before its exit to England.

For detailed locations and timings of the Queen’s Baton Relay in Wales visit Team Wales.