Conwy Valley Line to reopen this month as £2.2m investment helps protect it from extreme weather and flooding

The Conwy Valley Line, which runs from Blaenau Ffestiniog to Llandudno in north Wales, will reopen on 28 September after Network Rail’s £2.2m investment to better protect the railway from extreme weather and flooding has been completed.

The line has washed away because of flooding twice in the past two years, which has meant lengthy closures for passengers and local communities while the railway has been repaired.

The improvements to help better protect the vital line have been entirely designed and built by Network Rail and involve the installation of 16,000 tonnes of rock armour alongside almost 2km of railway between Tal y Cafn and Llanrwst. This will help improve the resilience of the railway during the ever more frequent flooding events in the valley.

This new rock armour slows the water down to prevent it carrying away the railway embankment and leaving the track suspended in the air, which leads to trains being stopped for significant periods.

The newly better protected Conwy Valley line has already been tested as Storm Francis hit the area at the end of August when heavy rain meant access to the site was flooded, but the railway itself was not damaged during the extreme weather.

Now the resilience work has been complete Transport for Wales will carry out driver refresher training following the long closure of the line ahead of services restarting on 28 September – a rail replacement service will continue for passengers in the meantime.

Bill Kelly, Network Rail’s route director for Wales and Borders, said: “I am delighted that the Conwy Valley Line is now better protected as extreme weather has forced it to be closed too often in recent years.

“We have worked around the clock in recent months to not just repair the line, but to make it more resilient so we can help to prevent these long closures in the future.

“I would like to thank passengers and the communities we serve along the line for their patience as this significant investment was delivered.”

Rail Minister Chris Heaton-Harris said: “The Conwy Valley line is a vital link for many local communities in north Wales, and this investment will improve the resilience of that crucial route during extreme weather.

“Upgrading the railway defences will help prevent lengthy closures for passengers, avoid frustrating rail replacement services, and deliver a more reliable timetable people can depend on.”

Martyn Brennan, operations director at Transport for Wales, said: “It is great to see our colleagues in Network Rail progressing with work on the Conwy Valley line and we will reinstate rail services on 28th September, following driver route refresher training.

“I’d like to thank customers for their patience and ask that they continue to check services online.  We will continue to provide transport links using replacement buses.”

While TfW’s crucial driver training is taking place, Network Rail will carry out maintenance work on the line, such as replacing sleepers. This work was scheduled to be carried out at night-time, but the opportunity to do it during the day when trains are not running means less disruption for people who live near the railway and safer working conditions for railway workers. 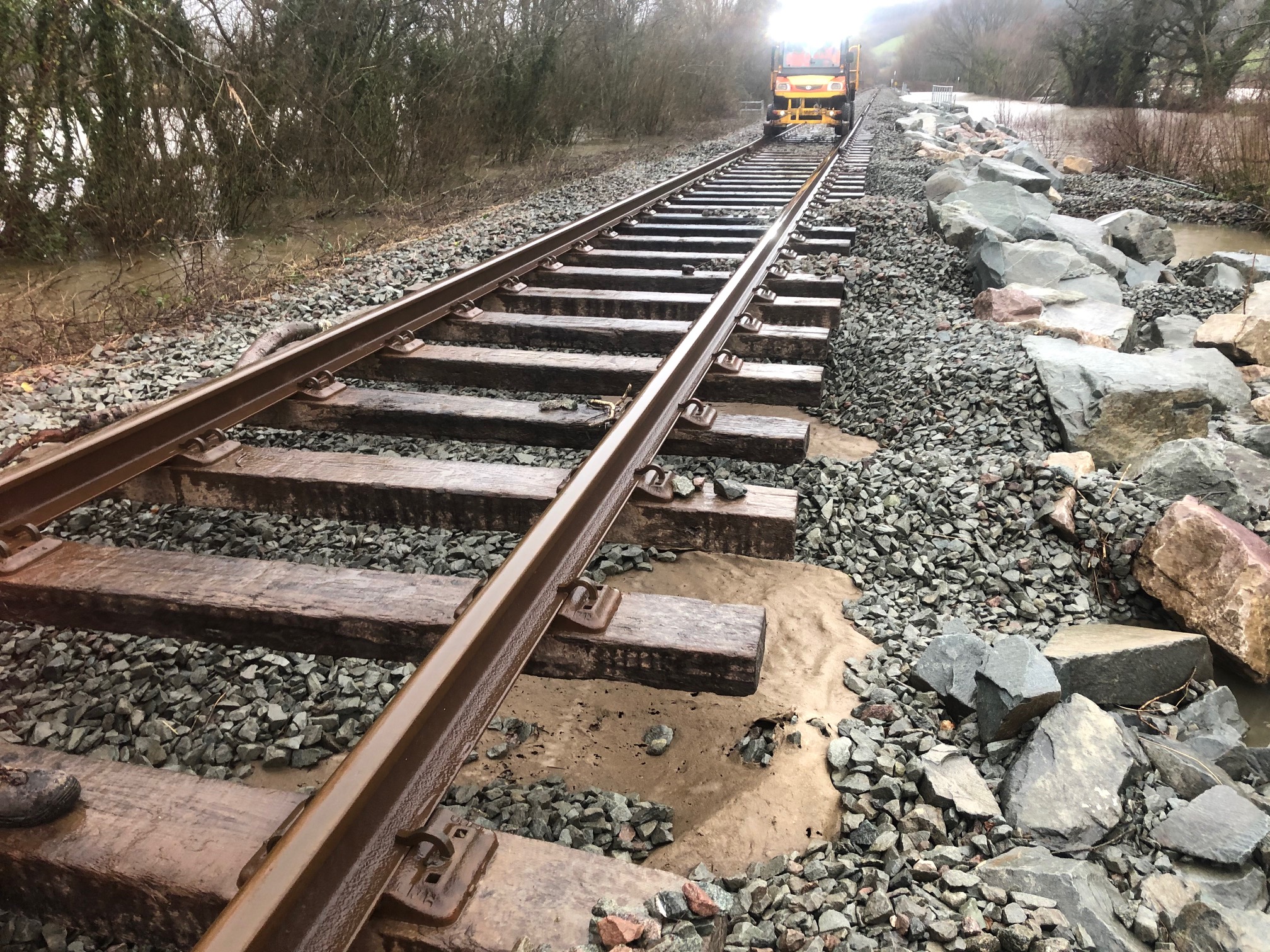 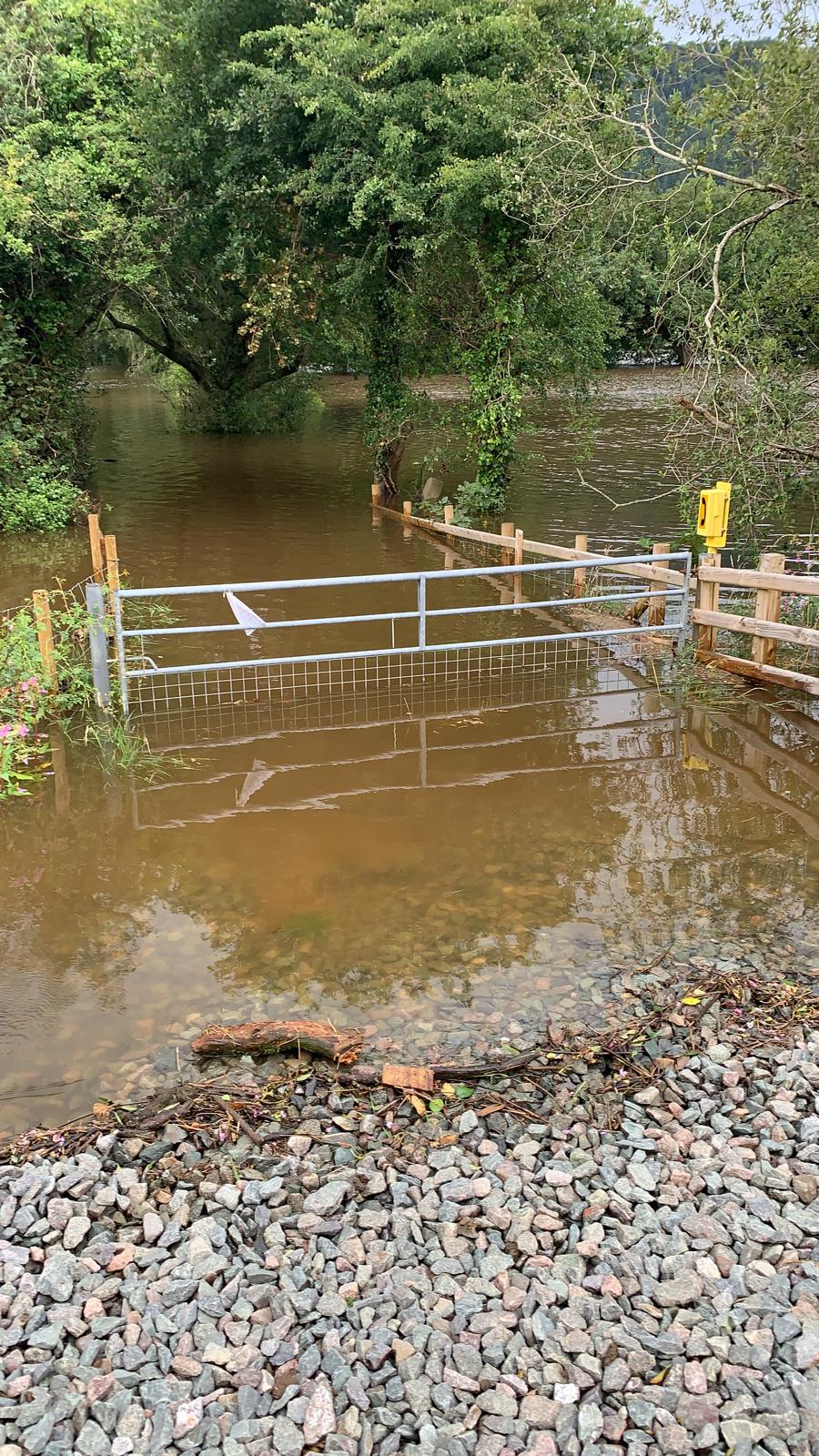