Like every country that celebrates Christmas, Wales has it’s own set of unique traditions and customs. A lot of them have died out now, but at some point all of these were celebrated traditions across the country. From the sweet and heartwarming, to the slightly bizarre, we’ve explored them a little further.

In many countries, holly and mistletoe have been adopted as symbols for Christmas, but with mistletoe being the sacred plant of the ancient Druids, it’s no surprise that the Welsh decorate their houses with huge swathes of it, to protect their family from evil.

In addition, the house is often decked with holly, which is seen as a symbol of eternal life. 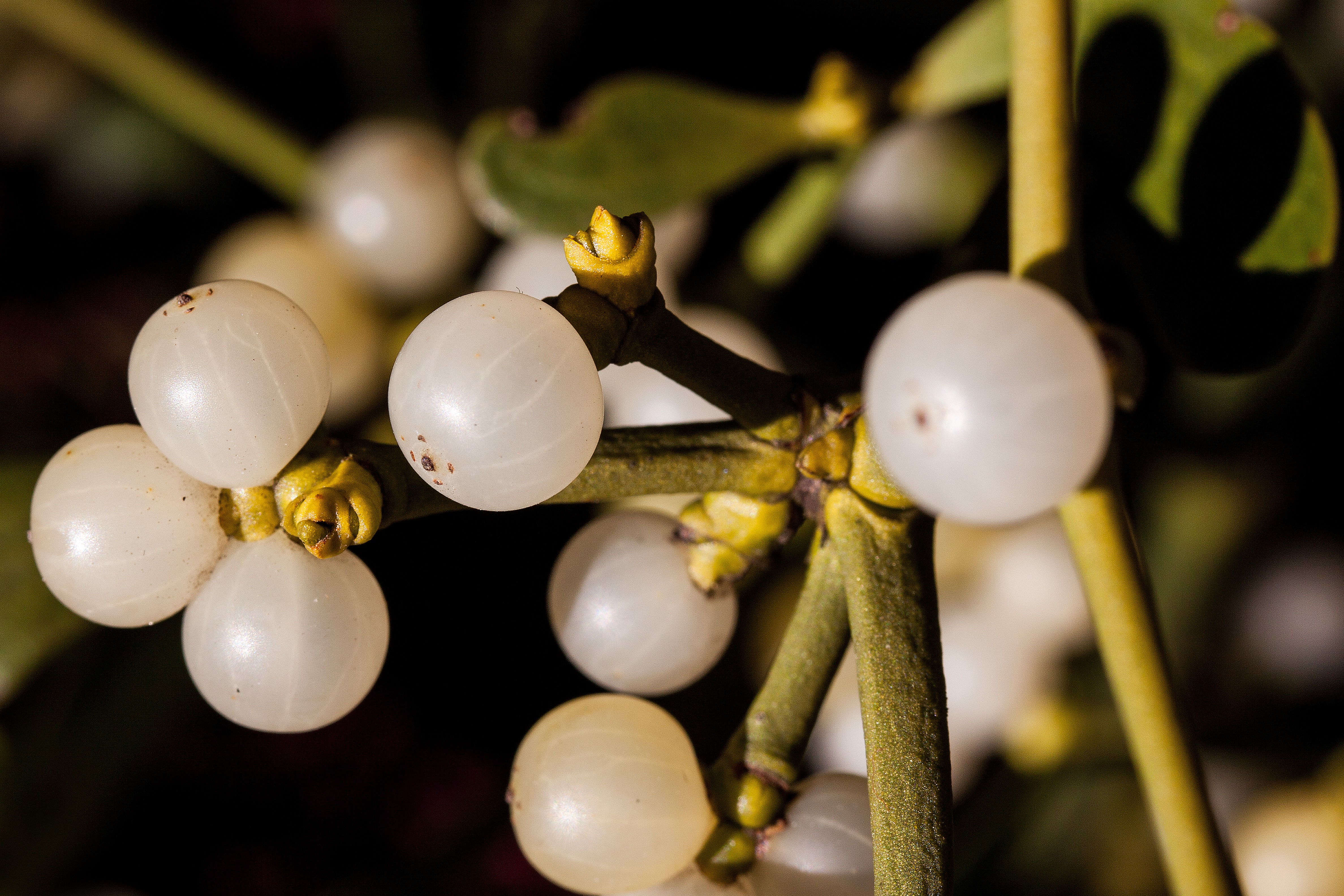 One of the most well-known Welsh Christmas customs is Plygain, which takes place on Y Nadolig (Christmas Day). Men traditionally gathered in rural churches in the early hours of the morning, between 3am and 6am, to sing part-harmony carols, mainly unaccompanied.

It had almost disappeared, but in recent years there has been a resurgence in popularity, including in some parts of North Wales.

Whilst waiting for Plygain, many households would take part in the fun and delicious tradition of taffy making. Toffee was boiled in pans over open fires and once almost cooked, huge chunks of it were dropped into ice cold water.

As soon as the toffee hit the water, it would curl into shapes, often resembling letters. Younger members of the family would see this as an indication of the name of their future love.

Mari Lwyd (Grey Mare) is a custom more associated with South Wales, and until recently had all but died out – some university students are starting to revive it though!

A horse’s skull, decorated with bells and covered with brightly coloured ribbons was carried about on a pole from door to door. At each door, poems were recited in Welsh.

Those inside the house would reply in verse, refusing to let the Mari Lwyd in until the pwnco (the battle of verse and insult) was won. The tradition gained a bad reputation for drunkenness and vandalism, which was unacceptable in the eyes of the church. Eventually, the verses and insults were replaced by more genteel carols.

Before mulled wine and punch were a thing, the Welsh had the Christmas drinks sorted!

They would drink a mixture of fruit, spices and sugar topped up with warm beer from a Wassail – an elaborately decorated bowl with many handles. As it was passed about, the drinkers would make a wish for a good farming year and a bumper crop at harvest time. Thankfully, this one died out by the end of the 19th century! On Boxing Day, young men would beat the unprotected arms or legs of young females with holly branches until they bled. In other areas, the last person to get out of bed in the morning was beaten by holly sprigs – ouch! According to Welsh folklore, if the first visitor to a house on New Year’s Day was a woman, and a male householder opened the door, it was bad luck. The same went for redheaded men! It was also said by the Welsh that you should never lend anything to anyone on New Year’s Day.

On New Year’s Day, from dawn to noon, young boys would visit houses in the village carrying evergreen twigs and a cup of cold water drawn from a local well. They would use the twigs to splash people with the water. In return, they would receive the calennig (a small gift), usually in the form of copper coins.

Of course, Christmas is never truly over until Twelfth Night, and the Welsh have a tradition to celebrate that too. On Twelfth Night, men would go out ‘Hunting the Wren’ – they would go door to door with the tiny bird caged in a wooden box. Householders would pay for the privilege of a peek at the poor little bird!